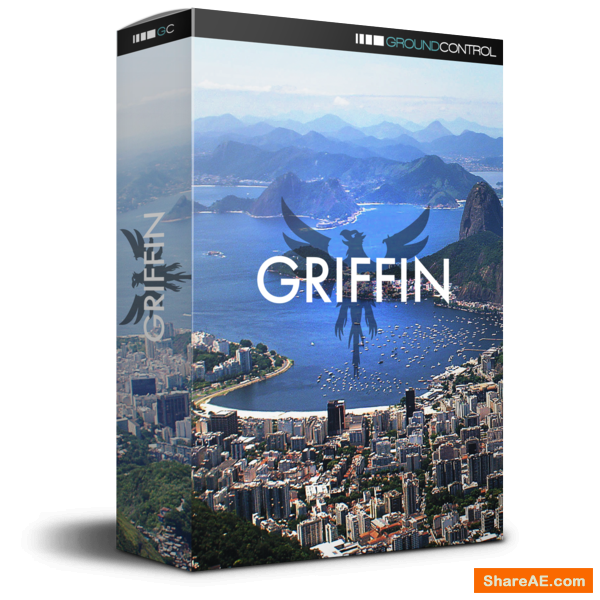 Griffin LUTs are designed to make your Mavic footage shine. They're built from ground up with aerial footage in mind. Perfect for anyone shooting D-Log on Mavic, and includes 709 versions to add to corrected footage. Unlock the beauty of your aerial footage in seconds!

And even more apps using Red Giant LUT Buddy!
Note: All of these LUTs are 3D LUTs in .cube, .3DL, and .mga formats.